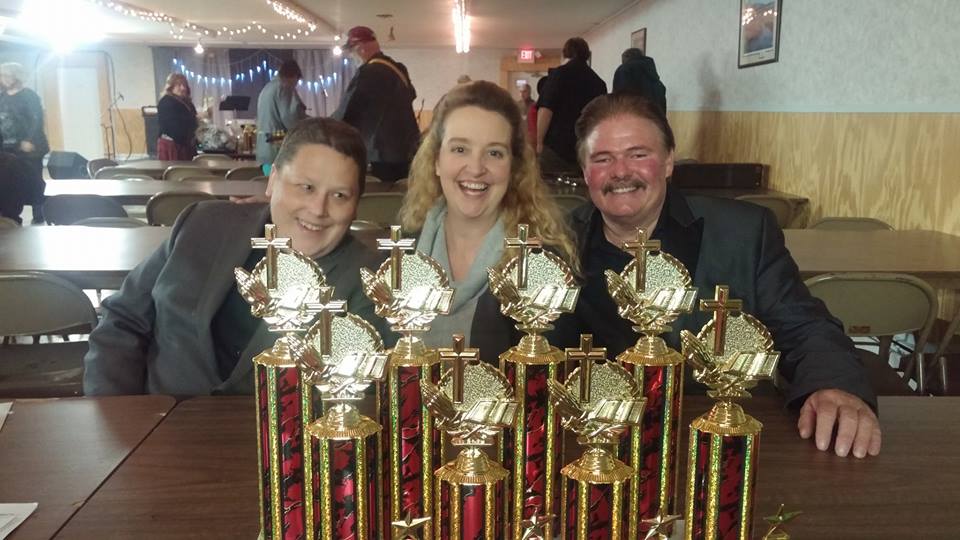 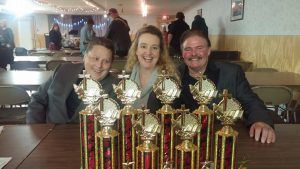 The Greatest Gift has won over 200 awards at the statewide, regional, national and international level. In 2018, at the North American COuntry Music Association International competition, we took home 17 awards, the most awards ever won. After competing at the Downeast Country Music Association competition in Maine in 2018, we returned to Pigeon Forge TN in March 2019 and won the following:
The Greatest Gift:
Vocal Group of the Year
Gospel Album of the Year
Gospel Video of the Year