Lord Give Me Discernment 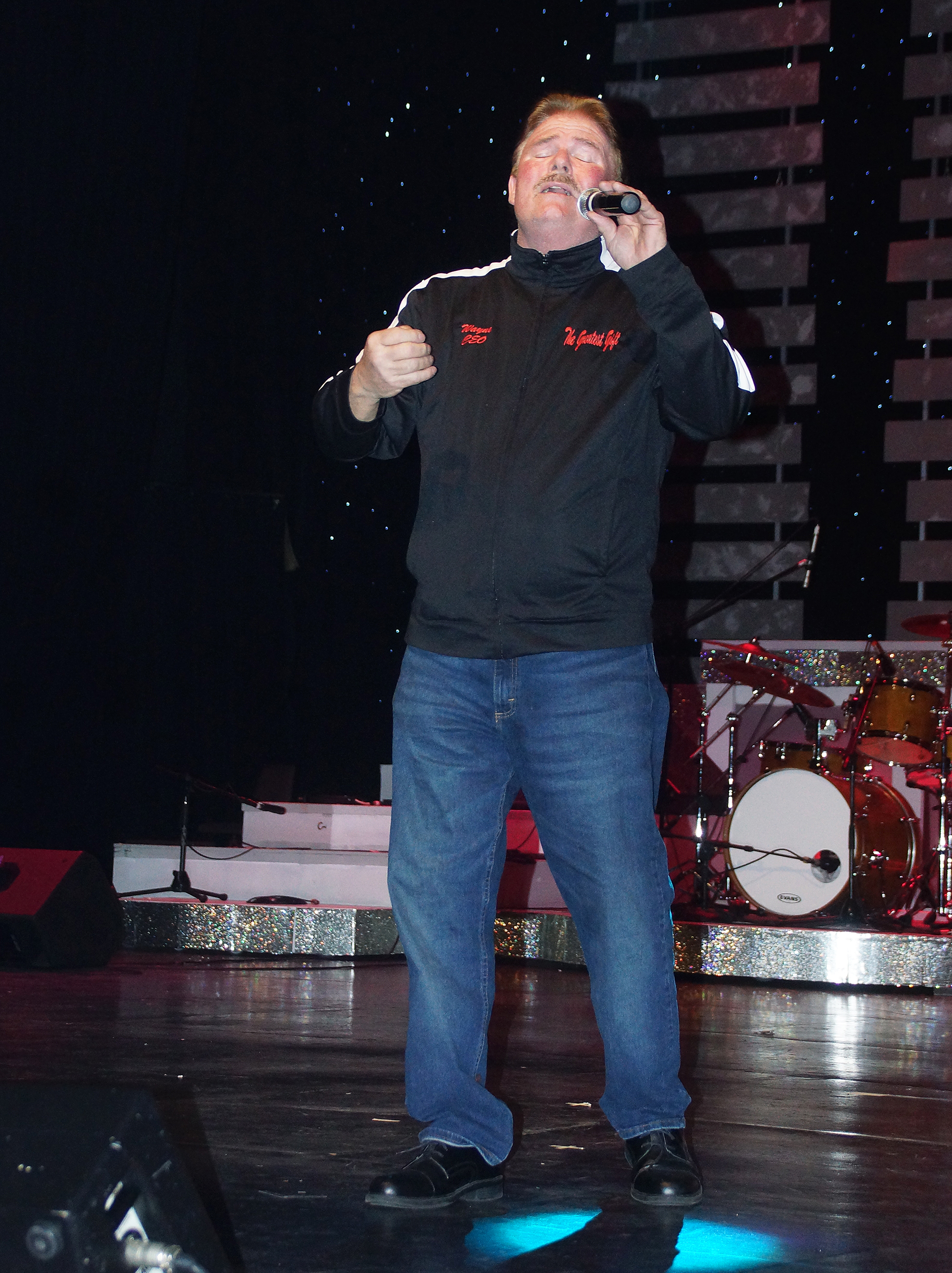 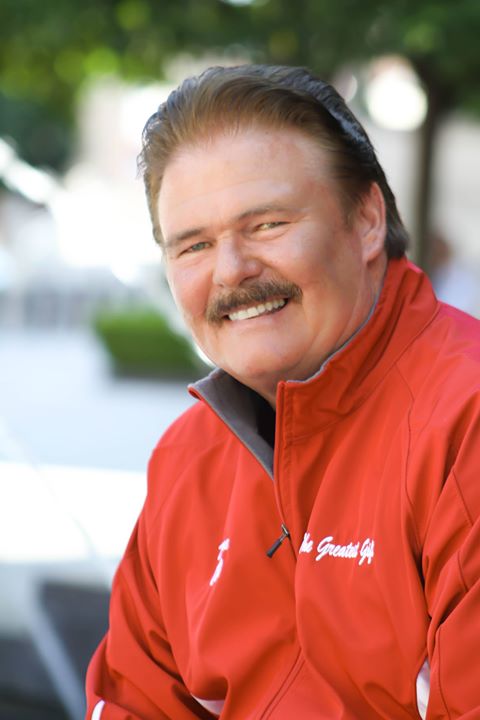 Thorns also and thistles shall it bring forth to thee; and thou shalt eat the herb of the field; In the sweat of thy face shalt thou eat bread, till thou return unto the ground; for out of it wast thou taken: for dust thou art, and unto dust shalt thou return.  When we go our own way instead of being obedient to God, everthing becomes harder. We will face trials when we’re obedient, but when we are not, we have greater struggles. 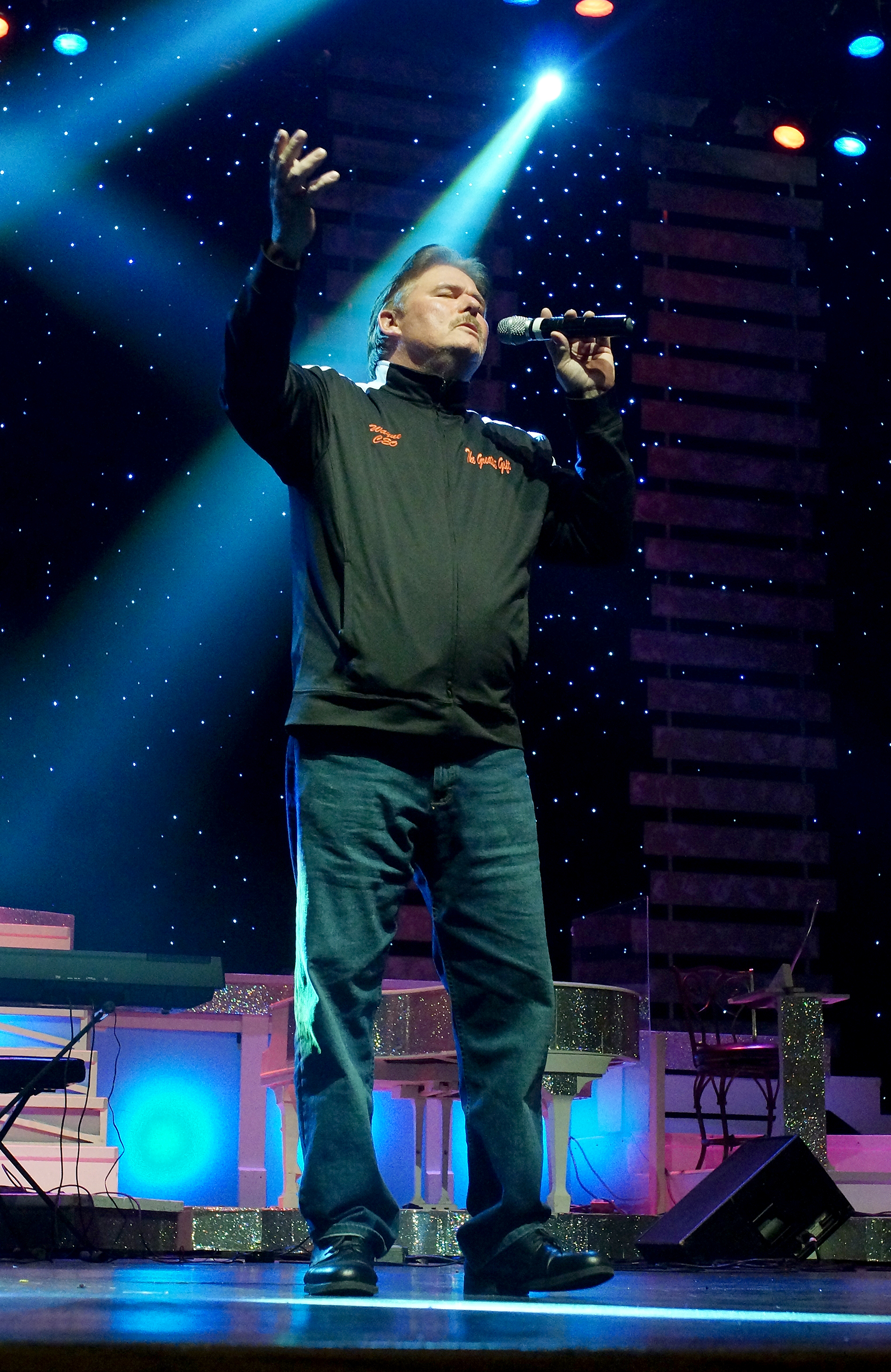